20 replies to this topic

It’s time for one of the biggest controversies in FedSpace history to be rehashed. And no it’s not the controversial argument of whether or not Paul is the tyrannical some claim him to be. Besides, if you paid attention to Discord you would see he openly admits to it with his display name. So that’s old news at this point, lol.

No, it’s surprising more mundane. Years ago, one of our former player’s character was unhealthily obsessed with a particular caffeinated beverage. That was none other than former Academy Superintendent Abigail Taylor who wouldn’t be seen without a mug of coffee in her hand and despised tea at all costs.

There we some who saw tea as the superior drink, and playful arguments were launched about why their drink was better. It was one of those mini controversies that I found interesting, and it’d be interesting to see where everybody stands now. Especially, as we have some new players nowadays.

Avoid both the bean and the leaf you flitty heathens!

Though the writer has left the site, I still think about Abigail Taylor's coffee statuses! Glad someone else does, as well.

I saw more of it through her Auditorium posts at the Academy. Gave me more reason to quickly assign a cadet to a Holodeck, so her horrible coffee wouldn't pollute my desk.

I think I could count on both hands the numbers of times her post didn't contain any coffee references,

Perhaps I should take up the mantle of coffee fiend... 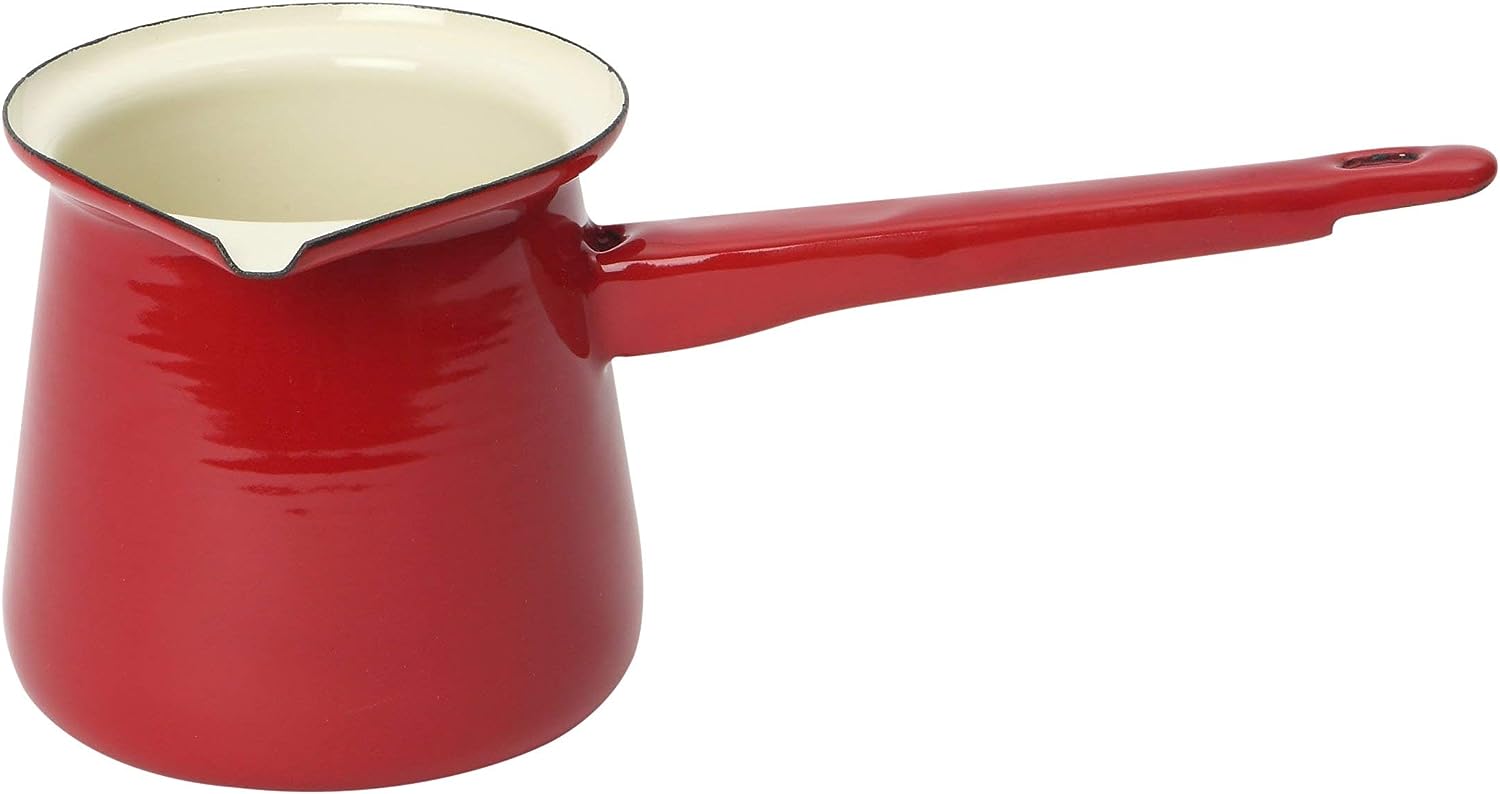 COFFEE!!!! Two reasons: one, to jumpstart my brain, and more importantly at my age, two, to kickstart my colon. lol

Nothing better than a small cuppa Bloodwine to start the day!

I blame Admiral Taylor instead of the captain who got her ship lost on a simple retrieval mission.

I think in her retirement, Taylor is looking for that all elusive coffee nebula.

Depends on mood. Definitely coffee from morning to late afternoon.

Hmm, maybe I need to cut back.

Did I just summon my old boss? I didn’t know I was that powerful.

Holy Shi^ look who's back!

Did I just summon my old boss? I didn’t know I was that powerful.

It fabricated a hole in the space-time continuum that I fell through and ended up here. Coffee is that powerful.

It fabricated a hole in the space-time continuum that I fell through and ended up here. Coffee is that powerful.

I mean.... coffee deserves the credit for everything so....

I think water is completely under rated, we have no idea how valued it is. With out water there is no Coffee, Tea, Scotch, Vodka. With out all of the above how are we expected to make it through the day?

Back to Hailing Frequencies
Reply to quoted posts     Clear